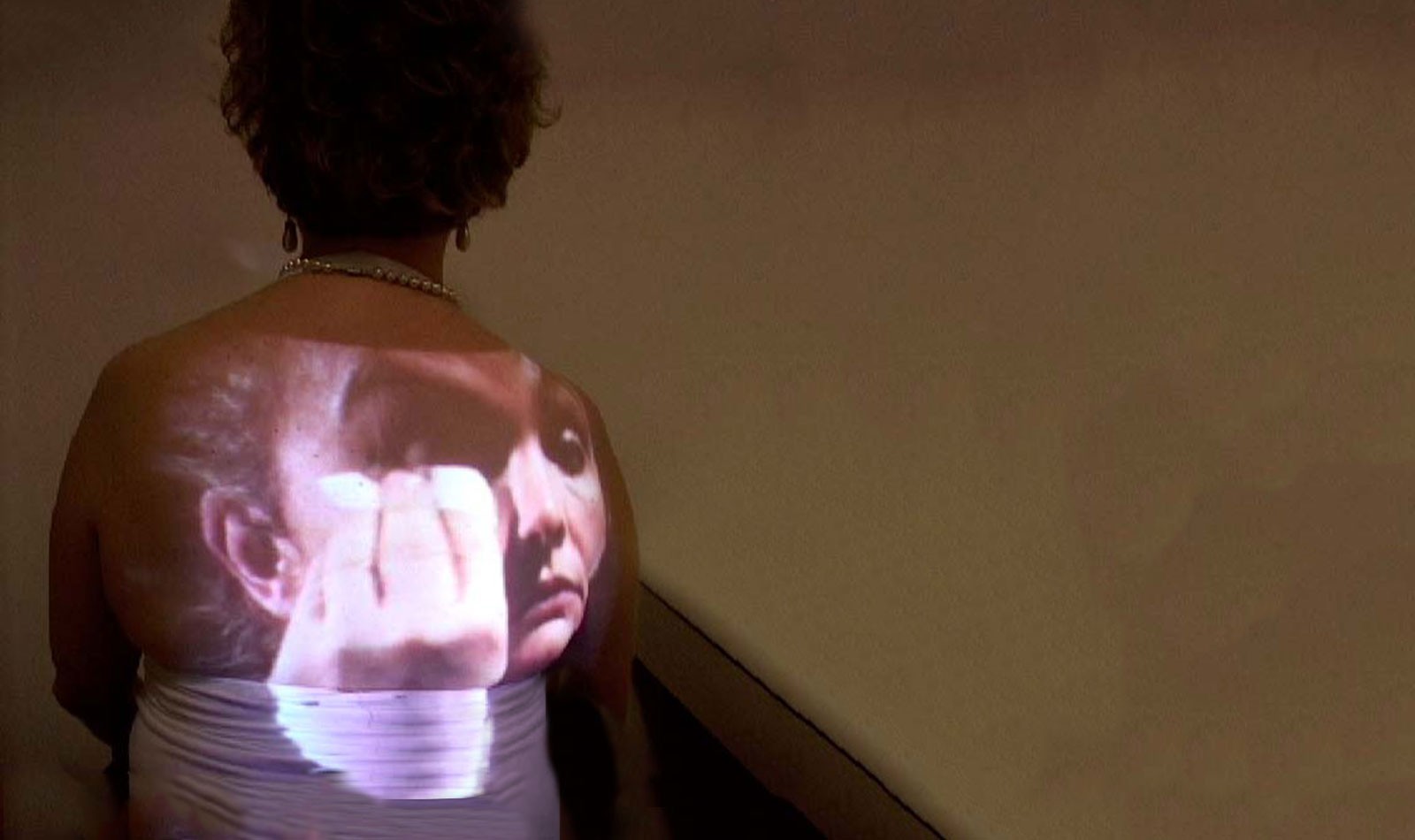 An exciting, deconstructed version of Shakespeare’s Hamlet incorporating film, live action and a specially commissioned soundscape. The corridors, galleries and ante-rooms of each venue were transformed into the world of Elsinore, where the audience are able to witness and eavesdrop on scenes, images and snatches of dialogue that could erupt from behind a curtain, half-closed door or pane of glass. By following equally the journeys of all the main characters, Who Goes There? painted a vivid picture of a fragmented and disintegrating society.

Who Goes There? was a collaboration between Artery and the British theatre company dreamthinkspeak. It was performed at The Hazlitt Theatre and Corn Exchange, Maidstone; The Trinity, Tunbridge Wells; Cranleigh Arts Centre, Cranleigh; Battersea Arts Centre, London; Toneelschuur, Haarlem.

Realised with the support of the VSB Fonds and Toneelschuur Haarlem.